The KKO competition squad is coached by current World and European Champions in both Kata and Kumite and holds joint Squad training sessions three times a year.

The two tiered pathway for competitors into the Elite Squad, which comprises of A and B Squad members, as follows –

A Squad (Podium) are selected through the following criteria; they are to be of international standard and are selected by the A squad coaches only. Once selected for A squad, all competitors must attend at least one squad training session a year and compete at World or European Championship level at least once every two years.

B Squad members can be selected via their club instructor/coaches once they have proven that they have clear potential to medal at National standard. They too must attend at least one training session yearly. 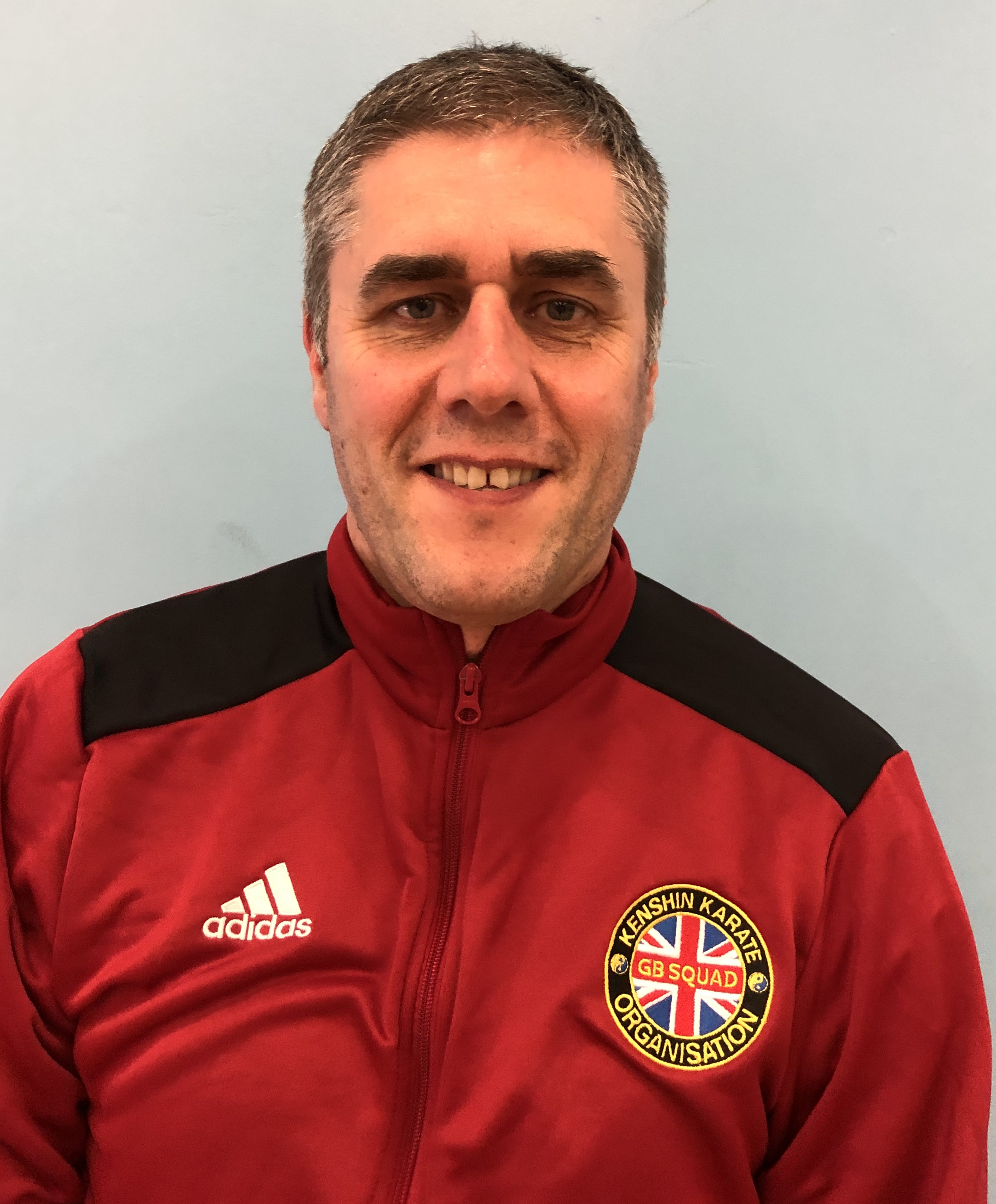 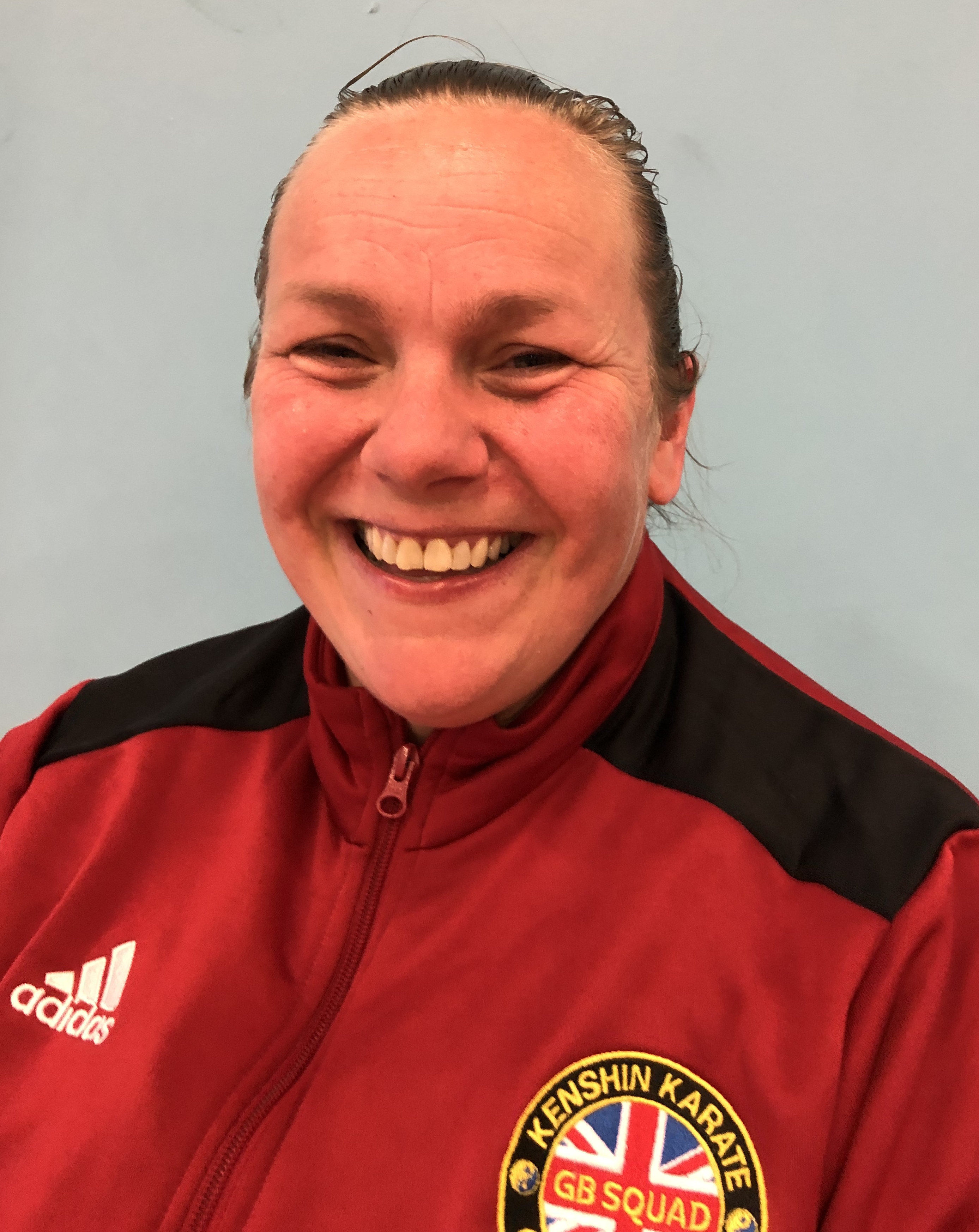